No Result
View All Result

What will happen to everything already in place if the Indian government is banning crypto,” tweeted the Zerodha co-founder

by BC Team
in crypto, News
1

At present there is no regulation and no restriction on using crypto currency in India.Amid concerns regarding cryptocurrencies, I am also ready to consider and pass the “Crypto Currency and Regulation of Official Digital Cryptocurrency Bill, 2021” in the Winter Session of Parliament that begins on 29 November.

Co-founder Zerodha’s Nikhil Kamath tweeted asking what would happen to crypto in circulation if the government decided to rock it.

How Do Movies Make Money?

Why Is It Right Time for Every Fast Food Company to Transform to Organic Kraft?

Nikhil Kamath has also expressed some of his doubts on cryptocurrencies by tweeting “The problem with bitcoin is that there are 1,000 different identical coins. Even if one can make currency, what is the point of currency.

What happens if the government decides to ban cryptocurrencies 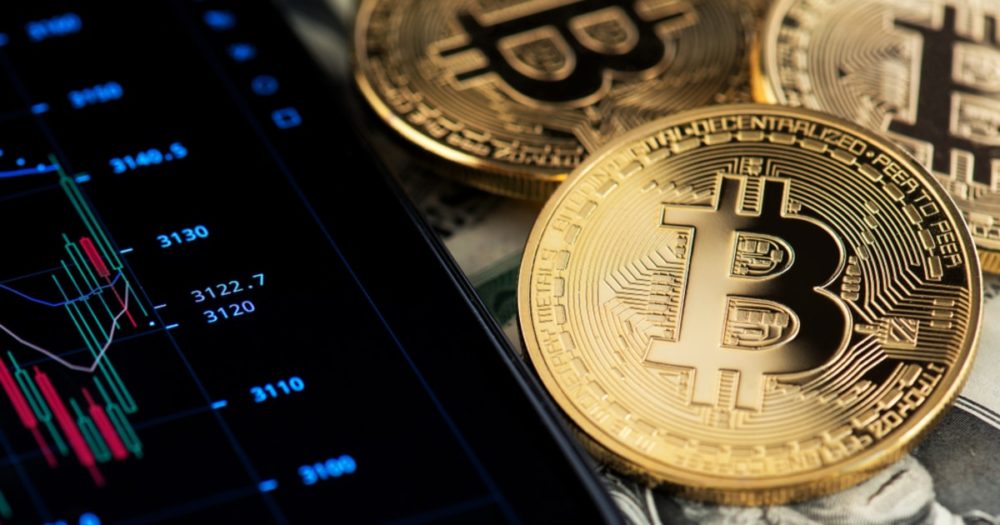 Even if the government decides to ban crypto, well, transactions between the bank and your cryptocurrency exchange will also stop. You can not be able to convert your local currency at all to buy any crypto. And at the same time, you won’t even be able to redeem them

As of now, there are no regulations and restrictions on the transaction and use of crypto in the country.

Especially so, in the recent past, investing in cryptocurrencies But with the assurance of easy and high returns, the number of commercials featuring the stars of the film is also increasing. Indian Prime Minister Narendra Modi recently had a meeting with senior officials on cryptocurrency and indicated that important and regulatory steps can be taken to settle this issue.

Read More: A well-known company, GoDaddy, Recently Gave a report of the Theft of Data of about 1.2 Million Customers

RBI has repeatedly reiterated its strong views against crypto, stating that their numbers could pose a serious sanctions and threat to the country’s broader economic and financial stability.

merchant investors who trade on them. Doubt the market value.

A well-known company, GoDaddy, Recently Gave a report of the Theft of Data of about 1.2 Million Customers

What will happen to everything already in place if the Indian government is banning crypto,” tweeted the Zerodha co-founder

A well-known company, GoDaddy, Recently Gave a report of the Theft of Data of about 1.2 Million Customers